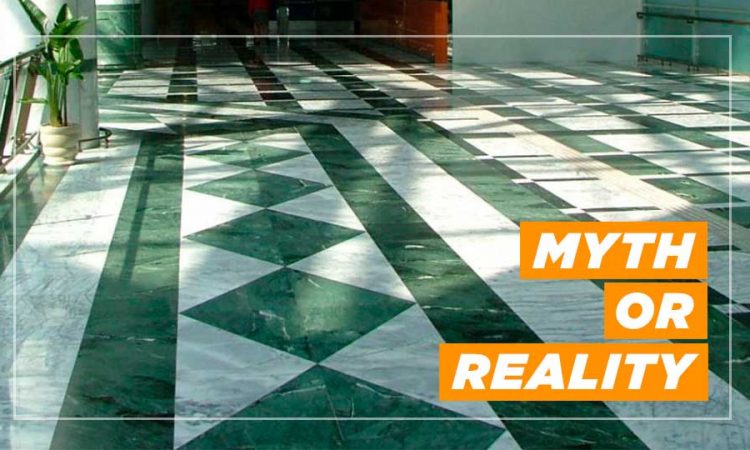 For many decades, marble stone has been a great symbol of wonderful architecture and sophisticated life-style. Superb historic structures, like Taj Mahal in Agra; The Colosseum in Rome, Italy; The Great Pyramids at Giza in Cairo, Egypt; The Supreme Courthouse, and Washington Monument in Washington, D.C., need no introduction as they speak of their value […] 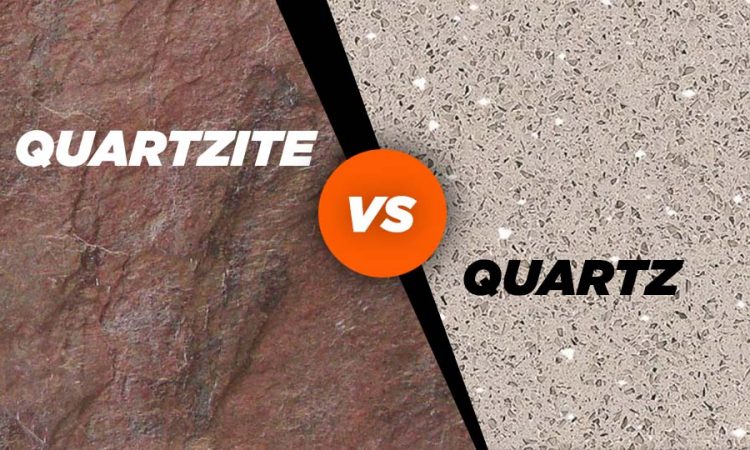 In the last two decades, quartz and quartzite stone material have grown in popularity. Quartzite vs quartz rock is not a new confusion that buyers face before making a purchase. Like granite and marble stone products, quartzite is also a 100% naturally-occurring stone which is quarried from quartzite quarries and processed at stone processing factories. […] 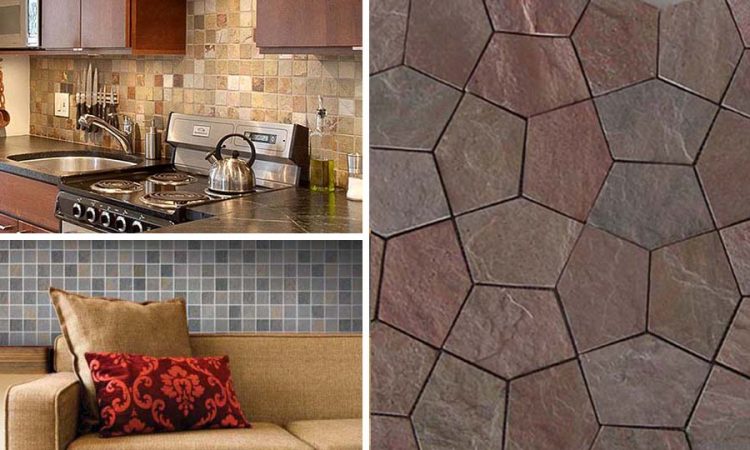 Mosaic tiles have been a great decorative material for centuries throughout ancient cities like Egypt, Rome, Greece, and Turkey. These days, colorful and fascinating tiles are widely used in domestic construction projects. In various designs and patterns, these montage tiles impart a gorgeous look to the place where they are installed. It is nothing but […] 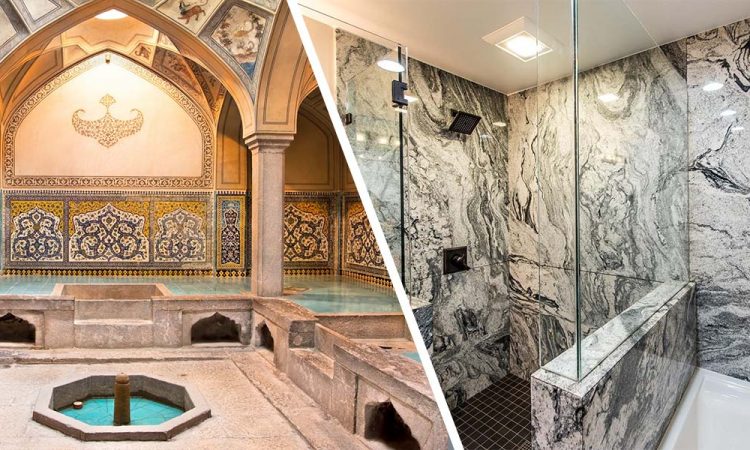 Image source: google Since ancient times, natural stones like granite, marble, sandstone, limestone, and slate have been used in baths and spas. It is known that the Roman Empire had lavish public baths. In those times, a secluded domestic bath was meant only for wealthy homes and families. Well-garnered fountains, murals, sculptures, columns, and atria […]