Difference Between Sandstone and Limestone

Both sandstone and limestone are two of the most widely stone natural stones in different parts of the world. In a country like U.S, the use of both the stones is quite prevalent for a wide range of applications. Though there are many similarities between them, there are some differences too. For builders, contractors, and architects, it is necessary to have precise knowledge about them.

Being the popular sedimentary rocks, sandstone and limestone differ greatly in terms of their origin, composition, and other aspects. This is what gives them a uniqueness in their properties. 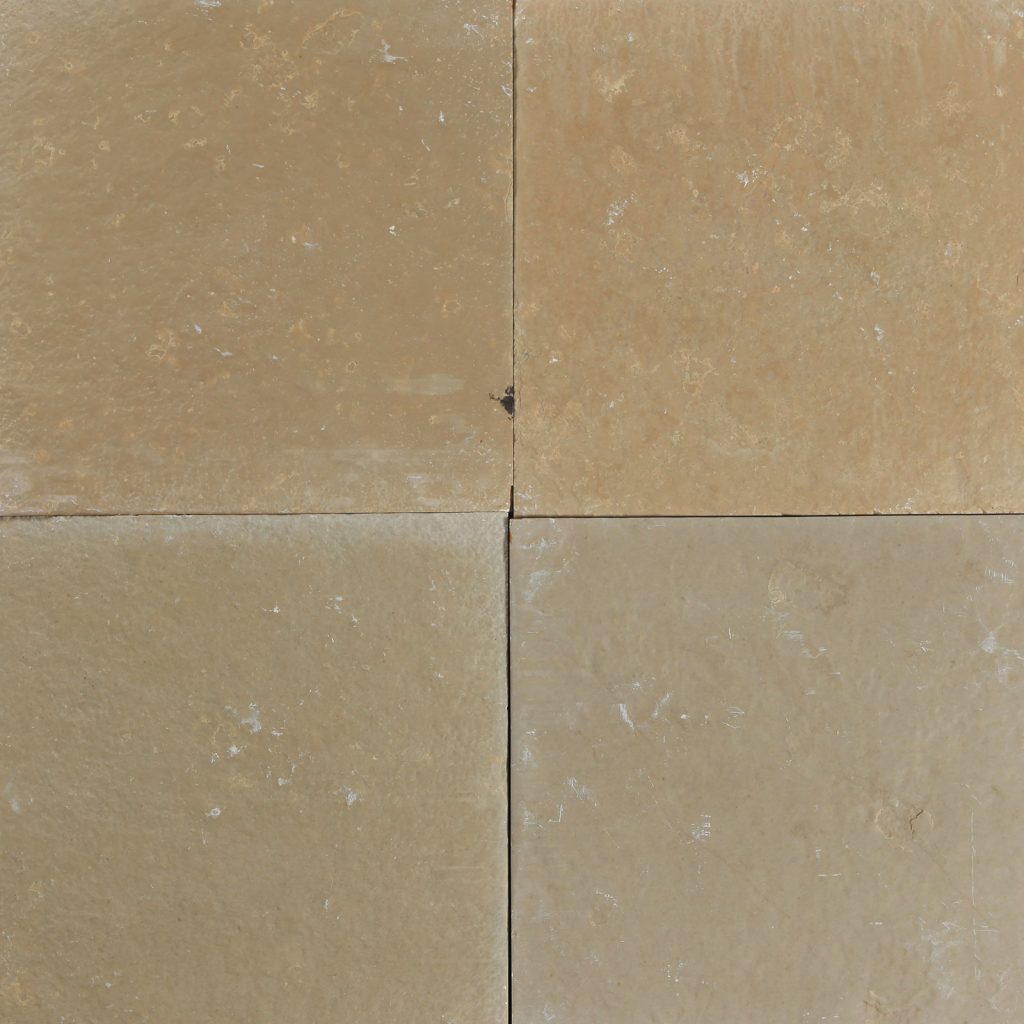 According to geology experts, limestone is a kind of natural stone which is usually discovered in marine-centric conditions, and is widely categorized as sedimentary type rocks. These stones take shape in thin, warm, and stagnant water. The role of different biological processes is also quite high in lending a shape to the stone. In general, they are developed in moist conditions where carbon dioxide concentration is at low level which promotes easy sedimentation. Marine water absorbs calcium from the earth. There are different types of minerals having calcium carbonate in limestone including molluscs shells and skeletal structures of sea-based animals, etc. When all these elements gather in the form of calcite, they are transformed into limestone.

Sandstone is also considered a greatly found sedimentary rock on the earth’s surface. It takes shape in a wide range of environments includes lakes, deserts, and oceans. These are usually formed by sand grains and possess quartz in huge amounts. There can be different types of sandstones in India that mostly vary in their colors. Sandstone is known to have high aesthetical value along with ornamental one.  Sandstone manufacturers cut, polish, and then use this as tiles or stylish rocks for buildings or as monuments. 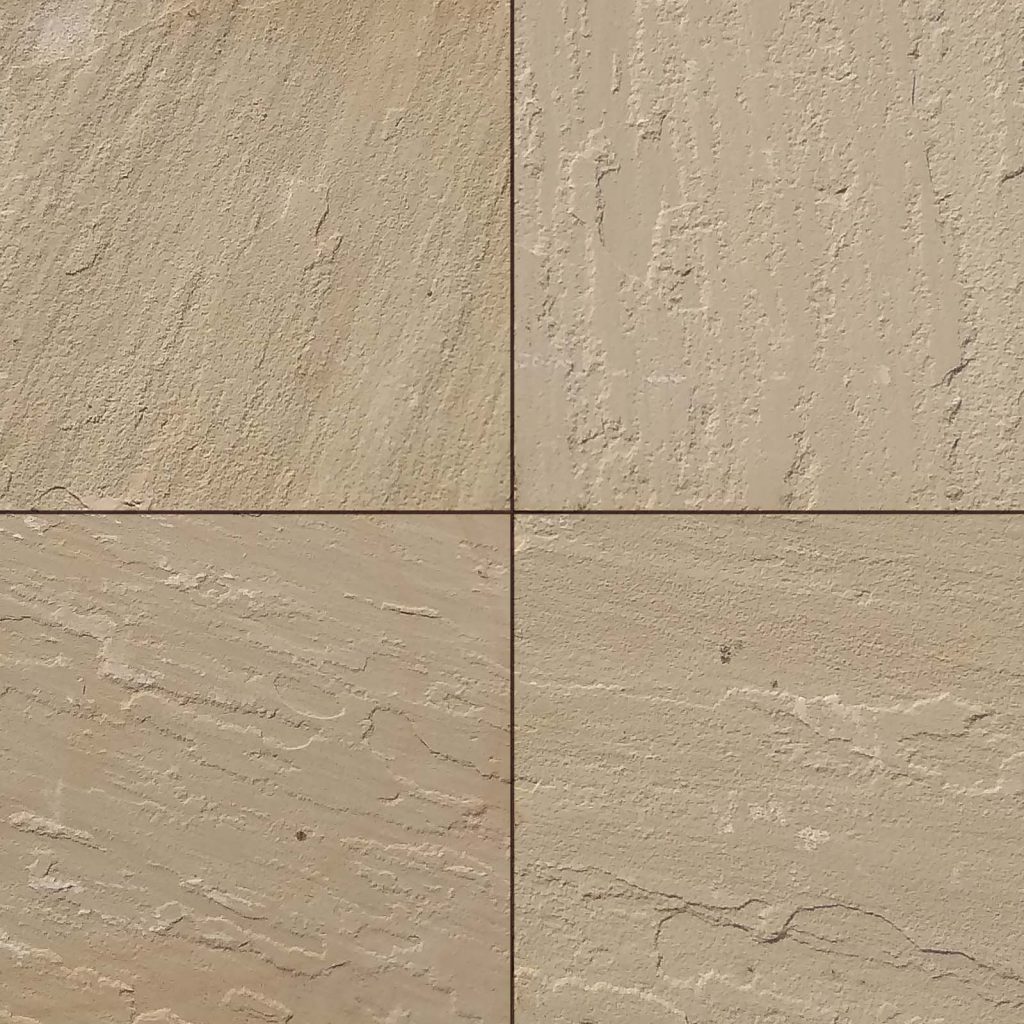 Detailed Comparison of Sandstone and Limestone Against Various Parameters

Let’s compare both the natural stones against various parameters like:

Limestone is termed as being initially made up of calcium carbonate, which sometimes emerges from plant and animal products such as the shells of mollusks.

On the other side, sandstone is not described by any one material. It is made up of sand sized particles, whose size vary from 0.0063 to 2mm. It sometimes contains quartz, though it is usually not required. Other usual constituents of sandstone are mica, feldspar, lithic remains and biogenic elements.

Sandstone is created from the collapse of bigger rocks because of weathering and natural erosion as well as from activities that take place within the rock, typically biologic but occasionally chemical in environment.

Limestone sometimes emerges from whole or pieces of a variety of organisms that contain calcium carbonate, such as mollusks, echinoids and corals. A majority of limestone beds takes shape in marine environments where huge deposits of entities and carbonate precipitation accumulate over time.

Sandstone is generally categorized on the basis of the grain type it has in large quantities. For instance, ferruginous sandstone is known to have a high iron content. More progressive arrangements used by geologists are inclusive of metaphors of texture and composition.

Indian Limestone may be nonchalantly categorized by the type of carbonate it possesses, such as dolomite, aragonite, and calcite. Most geologists refer to more complex classifications to define limestone based on texture, creation and configuration.

A large number of sedimentary rocks including Indian limestone and sandstone exhibit an observable stratification into coatings. This unique design can help ascertain how a rock was created based on the angle and depth of each coating.

Limestone does not feature this stratification pattern similar to that of sandstone. Some limestone is composed entirely of organic object that may be visible to the naked eye. Also, limestone is more compressed and thus less distinguished.

As it belongs to a group of calcite rocks, limestone tends to have lower weather resistance as compared to Sandstone but better than other types of stones. Limestone is susceptible to damage in adverse weather conditions

Sandstone is known to have 0.92 kJ/Kg heat capacity. Its weaker porous diversities are robust and perform better against weather influencers like weakening of color & texture when applied in outdoor applications like paving

Limestone refers to a calcite rock, and calcium compounds are found to react strongly with acids. Thus, construction contractors must take necessary precautions against staining and avert washing with acidic elucidations at all.

Sandstone refers to a siliceous rock, and silica/quartz is nearly acid neutral in chemical reactions. However, strong acids can damage Sandstone pavers, but mild hardly. It makes cleaning/washing easy.

There was a time when the entire building was made up of sandstone, However, in the present context, sandstone is primarily found in outdoor paving works like swimming pool, patios, stepping stones, driveways, walkways, driveways, monuments, and fireplaces.

Below are a few examples of sandstone and limestone installations to look at: