White marble as a natural stone material has been attracting millions of fans for millennia. With lots of variations, veins, and natural streaks over its surface, white marble emerges as the exact piece of stone that you can use for countertops. White marble countertops need no introduction as they are a harbinger of fantastic looks. Let’s go down deep and search what white marble options are being offered by Indian marble suppliers for functional and sassy countertops with a mirrored experience.

A countertop is also known by various names such as counter, counter top, and benchtop. It is also called as worktop in British English and kitchen bench in New Zealand and Australia. Marble manufacturers make white marble countertops on order. B2B buyers can also have a standard or readymade counters. No variation, limited variation, moderate variation, wide variation, and antique variation are the top five primary variation scales for measuring a white marble stone. The variation in the marble stone is measured on the basis of color, veins, and movement over the mirrored surface of the marble. There are lots of marble colors available for sale in India. In the category of white marble, Bruno white, Albeta white, Makrana white, Statuario, and white onyx marble dominate the list. 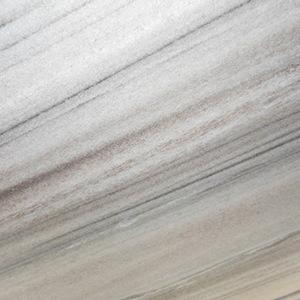 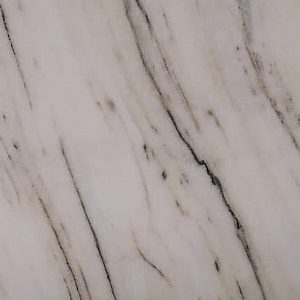 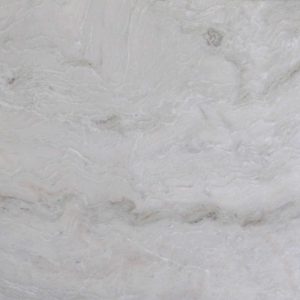 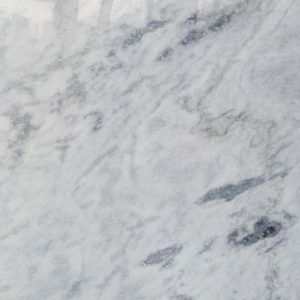 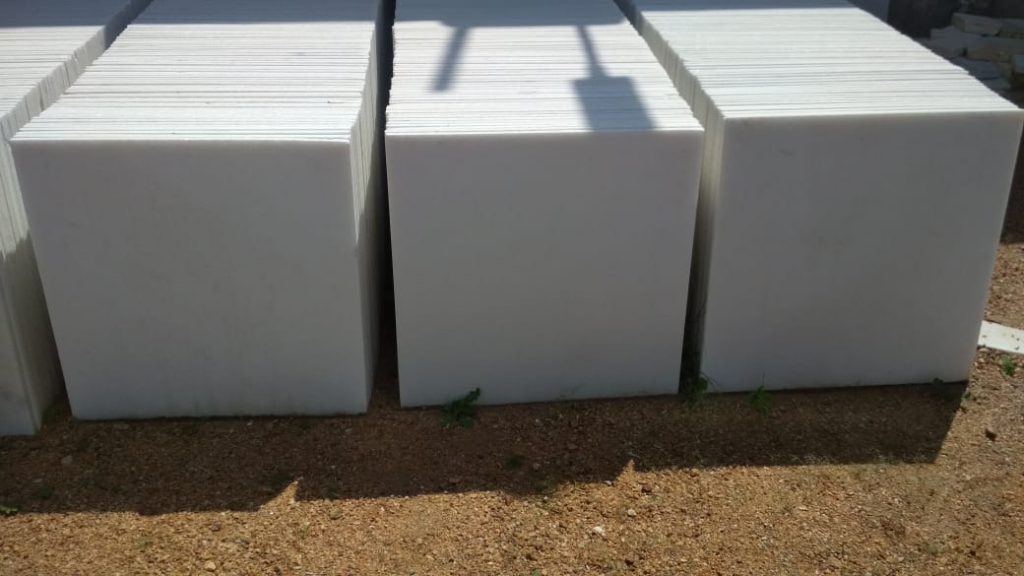 Without a doubt, Indian white marble countertops have a huge demand in all corners of the world. Apart from colors, veins, and variations, there are also factors that B2B buyers need to know before placing an online order. These include finishes and the chemical and physical properties of the stone.

When it comes to evaluating Indian marble products on the basis of chemical features, they are crystalline rocks owning minerals like serpentine, calcite, and dolomite. The following are some of the well-known chemical features of white marble countertops.

Indian white marble countertops are sold by certified marble stone suppliers from India to B2B buyers at the global level. Considering all these facts can help buyers get the top quality (standard, commercial, and mid-grade)marble counters with a mirrored surface as per their changing needs.